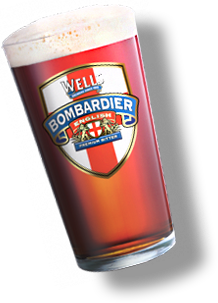 From 11 Euros, choose from our several daily our tourist menus or select your own menu!

We aim to make our restaurant your favorite hangout during your stay in Budapest. Where you enjoy your lunch/dinner and drinks with your friends or family, while cheering for your favorite teams/sportsman on their current matches.

We aim is that our restaurant, pub, bar, you haunt the world, where friends and family in a nice steak dinner or a pint of Bombardier and a hamburger while with izgulhatja through your favorite teams actual matches, whether it be football (premier league), soccer, rugby or any other English, or international sports. The restaurant can be thought of everyday. A la cart on our website and several weekly and tourist menu and goulash, goulash to choose from which meet every demand.